What Is the Definition of Intimidation? 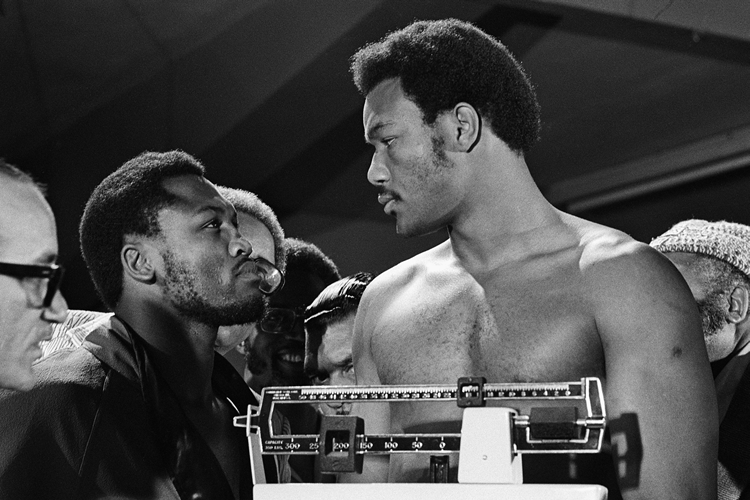 So what is intimidation? Everyone has at one point in their lives, been intimidated. It’s the feeling you get when you’re in fear of any injury or harm that may occur through any action taken by or against someone or something.

In our society, humans are usually reluctant to get involved with confrontations and violence, but those that can handle it, are generally well prepared for these types of situations through experience.

Intimidation can be physical or verbal. To intimidate someone else provides you with a mental advantage over them. This is why many bullies have a threatening behavior. However, it’s not always intentional.

Someone or something may be intimidating because of their size, race, religion, age and background among many other factors. It all depends on what the mind-state of the opposite person is. Those that do try to intimidate can use any of the aforementioned factors to their advantage and try to physically or verbally attack their victim.

Intimidation is also a trait seen in animals, due to their competitive nature for inter-relational dominance. Many living organisms will try to avoid any physical confrontation that could result in the demise of both parties.

Animals have certain features that are used for intimidation such as sharp teeth, loud noises, raised hairs etc. Very much like humans that are bigger or stronger than their opponent.

Sports will always bring out the competitive nature in people. It has been like that ever since humans existed. Those who participate and are determined to do well in sports will prevail over those who play sports just for fun.

Once you get to the higher echelons of any sport, the athletes have attributes that ordinary humans don’t possess, simply because they’ve dedicated and trained themselves for that position.

It could be intimidating facing an opponent with extraordinary abilities. This is why it’s exciting for the public to see the elites go up against each other in a bid to see who’s the best. 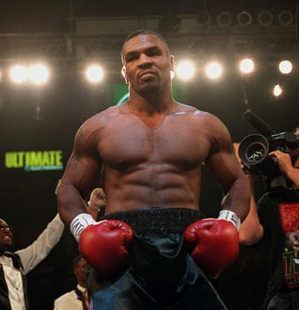 Physical combat sports are the ultimate test of skill and will, and intimidation plays a major role in how one performs. History tells us that athletes who are intimidated or have fear, generally don’t perform as well as they should.

A great example of an athlete who would use these factors to his advantage is Mike Tyson.

A short but stocky, hard punching and speedy boxer known for his aggression in and out of the ring, Tyson would usually win fights before a single punch is thrown.

This is because through his reputation, he has already instilled a sense of fear in his opponent.

Learning how to cope with intimidation and fear is essential if you want to succeed at a high level in sports. Every sports person has to go through it throughout their entire career, especially during the early parts, but they manage to cope with it.

Learning how to intimidate people is a different matter, which depends on character, and although not essential, it can be an advantage.