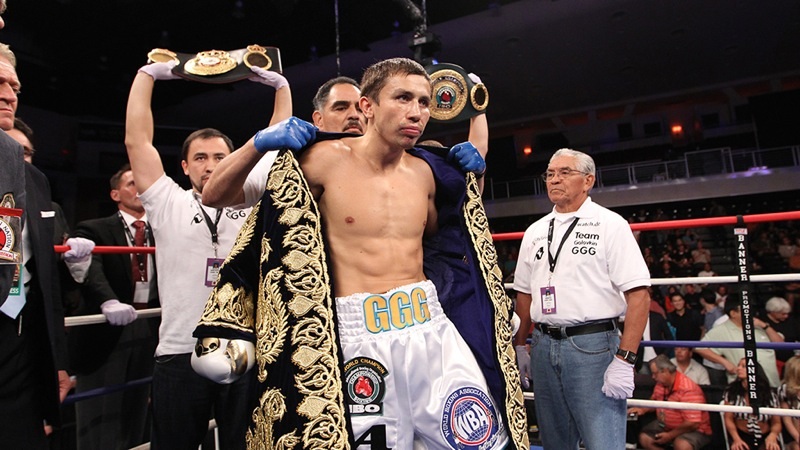 For every single person, there’s always a cause that’s worth fighting for, whether physically or emotionally. Both positive and negative changes can happen through fighting, but one must decide if their own fight is worth the battle.

You must know when to fight and when to avoid one. Here are 30 of the greatest fighting quotes.

2 “Nobody can hurt me without my permission.” – Mahatma Gandhi

3 “Older men declare war. But it is youth that must fight and die.” – Herbert Hoover

4 “If you can’t go back to your mother’s womb, you’d better learn to be a good fighter.” – Anchee Min

5 “It is easier to fight for one’s principles than to live up to them.” – Alfred Adler

8 “You will never be entirely comfortable. This is the truth behind the champion – he is always fighting something. To do otherwise is to settle.” – Julien Smith

9 “There’s a moment in fighting when strength of muscle ain’t everything  because enemy has already given you enough energy to gain the victory.” – Toba Beta

10 “There was no such thing as a fair fight. All vulnerabilities must be exploited.” – Cary Caffrey

11 “Wisdom is merely the movement from fighting life to embracing it.” – Rasheed Ogunlaru

12 “Whenever we want to combat our enemies, first and foremost we must start by understanding them rather than exaggerating their motives.” – Criss Jami

13 “Where there is only a choice between cowardice and violence, I would advise violence.” – Mahatma Gandhi

15 “Everyone has a plan until they’ve been hit.” – Joe Lewis

16 “Some Warriors look fierce, but are mild. Some seem timid, but are vicious. Look beyond appearances; position yourself for the advantage.” – Deng Ming-Dao

17 “Strategy without tactics is the slowest route to victory. Tactics without strategy is the noise before defeat.” – Sun Tzu

18 “He who hesitates, meditates in a horizontal position.” – Ed Parker

19 “The fight is won or lost far away from witnesses – behind the lines, in the gym, and out there on the road, long before I dance under those lights.” – Muhammad Ali

20 “You must not fight too often with one enemy, or you will teach him all your art of war.” – Napoleon Bonaparte

21 “You may have to fight a battle more than once to win it.” – Margaret Thatcher

22 “There are no pleasures in a fight but some of my fights have been a pleasure to win.” – Muhammad Ali

23 “All the war-propaganda, all the screaming and lies and hatred, comes invariably from people who are not fighting.” – George Orwell

25 “As we advance in life it becomes more and more difficult, but in fighting the difficulties the inmost strength of the heart is developed.” – Vincent Van Gogh

26 “Victory is always possible for the person who refuses to stop fighting.” – Napoleon Hill

27 “To gain a crown by fighting is great, to reject it divine.” – Friedrich Schiller

28 “Martial arts is not about fighting; it’s about building character.” – Bo Bennett

29 “I’m tired of fighting. I’ve always known that I can’t be an action star all my life.” – Jackie Chan

30 “We shall heal our wounds, collect our dead and continue fighting.” – Mao Tse-Tung