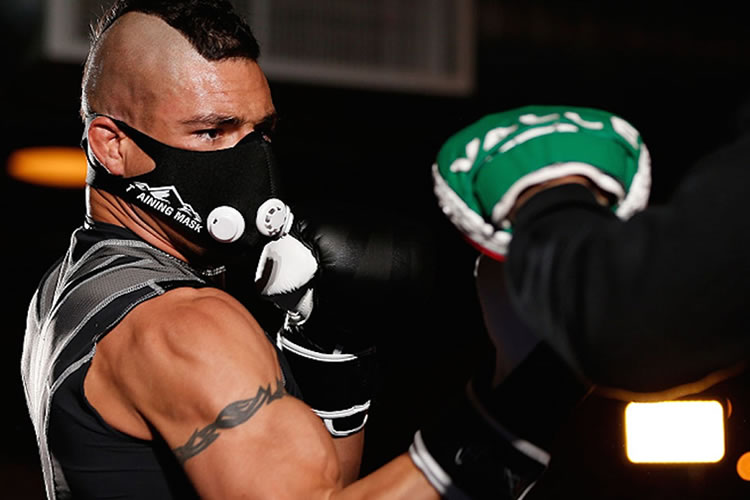 Can an elevation training mask really simulate high altitudes? Or is it all just a gimmick built upon a well devised marketing scheme?

You may have seen your favorite boxer, MMA fighter or athlete wear one of these masks and at first sight, it looks as though they’re trying to do their best impression of Bane from Batman. Believe it or not, they’re not.

Click Here to Check Out the Elevation Training Mask

I’m not referring to a hypoxicator which is a medical device that is pretty much a mask hooked up to a device where oxygen levels can be controlled. I’m talking about an elevation training mask that’s independent of any machine. In this article, I’ll be reviewing what this mask is designed for and just how effective it is.

Why is High Altitude Training Beneficial for Athletes?

The dominant brand behind this type of elevation training mask is Training Mask. According to the manufacturer, it “mimics the effects of high altitude training”.

You often see boxers and endurance athletes going to the mountains to train for prolonged periods of time, and it’s not only because they enjoy the serenity of it. They do it because: 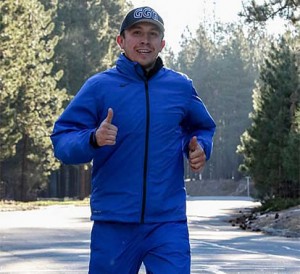 All of these benefits become evident when the body returns to sea level because the changes above are still in effect several weeks after returning to sea level.

So when the company Training Mask says that their elevation masks mimics the effects of high altitude training, they have an enormous task in proving the benefits above.

How Does an Elevation Training Mask Work?

There are 3 valves located where the mouth area is – one intake valve on each side and one exit valve in the centre. These valves are responsible for controlling the amount of air that travels in and out the mask.

Watch the following video to see how it works.

You can adjust the resistance level of the mask by fitting on the different intake caps that come supplied with the mask. So for example:

As a result of training with an elevation mask, Training Mask states that it “helps condition the lungs by creating pulmonary resistance and strengthening the diaphragm”. In other words, your lungs are conditioned to take deeper breaths and use oxygen more efficiently because of the resistance caused by the mask.

How Effective is an Elevation Training Mask?

You would think that this innovative fitness equipment must be really effective judging by the amount of people that train with it. However, that’s simply not the case. At least not for the purpose that it’s intended for.

Let’s put things into perspective for a moment. In order to naturally get the sustained benefits of better speed, strength, endurance and recovery that results from an increase in red blood cells/EPO levels, you’d have to: 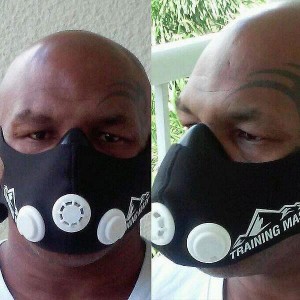 Simply doing exercises while wearing an elevation training mask for an hour or two wouldn’t give you the same results as the above because the time of the exercise alone is not enough to create these changes in your body.

Even if you were to wear the mask 24/7, not only will it be inconvenient but you’re still breathing in the same dense air at sea level, as opposed to experiencing less air density at altitude levels. Not to mention the amount of moisture and drool that’ll be contained within.

So if an elevation training mask doesn’t actually mimic high altitudes, what is it good for?

Fortunately, it’s not completely useless. As a matter of fact, it’s very useful for certain people and situations.

Since the elevation training mask only restricts air intake and doesn’t actually change the particle pressure of the air, the benefits of this are confined to:

Those are the two biggest benefits as far as I understand, but I believe a lot of it is psychological. A number of users have claimed that their endurance has improved despite there be little scientific evidence to prove it does.

To conclude, the elevation training mask may be useful for people that are motivated by overcoming the barriers provided by this mask, and as well those who want to improve their inspiratory system.

However, if you’re a serious athlete or just someone who wants to improve endurance, the elevation training mask will likely do little to help you in your quest.