How to Adopt the Proper Boxing Stance

Different boxers adopt different stances depending on their style and ability, but they’re not always the most fundamentally sound.

I’ll be going through the most widely used form and the benefits of it. Regardless of whether you’re an orthodox or southpaw, it’ll be the same but just mirrored instead.

If you want to learn all the boxing fundamentals, I recommend the How to Box in 10 Days course, which takes you step-by-step through boxing basics.

The Fundamentals of a Boxing Stance 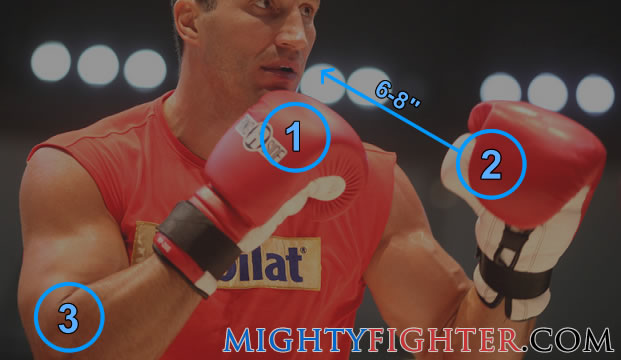 Please note: The following points are made assuming you and your opponent are adopting the same stance (e.g. orthodox vs orthodox or southpaw vs southpaw). 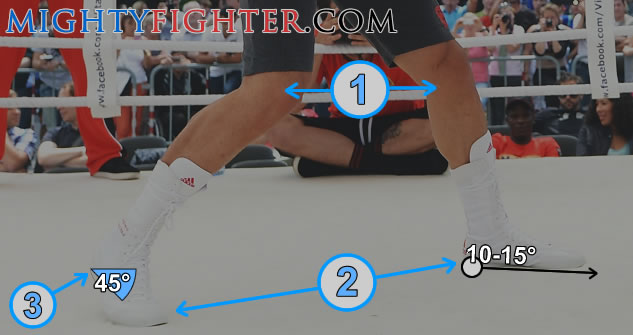 Benefits of Adopting This Stance

I recommend the How to Box in 10 Days course which shows you step-by-step boxing fundamentals.

This conventional boxing stance is taught in boxing gyms throughout the world and for good reason. Make a habit out of perfecting this stance first, and when you’re more experienced, you’ll likely add various elements to your own stance.

Versatile and talented boxers such as Floyd Mayweather Jr and Andre Dirrell will often adopt various stances. You may also decide to switch up your stance to confuse your opponent, but ultimately, remember not to pick up bad habits along the way.