Mental Toughness in Sports and Beyond 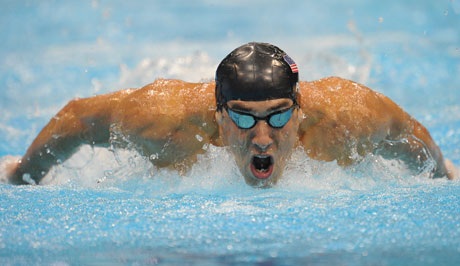 At the elite level in any sport, mental toughness is required. It’s also essential when the going gets tough in parts of your life.

Without a strong mind then you’re susceptible to quitting, and if you quit once, then it’s easier to quit again.

One-on-one sports require more mental strength as there’s nobody else to fall back on. You have no team mates around to rescue you.

An elite tennis player is under enormous pressure when there’s a ‘big point’ during a tight game and a long distance runner will have to battle with extreme fatigue towards the last portion of their run.

At times like this, mental toughness is necessary to cope with pressure and pain. It’s how the best manage to stay focused, maintain their self-belief and see themselves through to the end.

One of the hardest sports in the world is boxing. Some fights are so grueling that it can affect a fighter for the rest of their life.

Quitting in boxing especially at the elite level is often considered the ultimate sin. In gyms around the world – coaches, fighters and even spectators will tell you to never quit when the going gets tough. They believe and you have to believe that you can fight through the pain and still have a chance to win the fight.

I’ve seen my share of extraordinary fights where one fighter is taking a tonne of punishment but will still carry on fighting. To them, to not quit is more important than their own health. 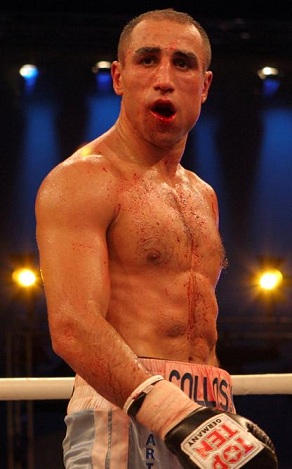 The referee and the corner men play a crucial role in these types of fight as they need to save the fighters from their worst enemy, which is themselves. However, as long as the fighter on the receiving end is able to fight back, then the fight continues.

Fighters have fought through broken jaws, extreme fatigue, dislocated shoulders and much more. You can imagine that having to fend off your opponent who’s trying to destroy you under these conditions is quite a difficult task, mentally and physically.

Still, some of them go through to win their battles and those who don’t, gain a newfound respect because they never quit.

Some fighters don’t have a high tolerance for pain and therefore crumble when they’re badly hurt in the ring.

They’re deemed as ‘quitters’ by the fans and the media, but it’s a bit unfair to say the least when they’re not the ones having punches rained down on them. The backlash is expected as it’s the nature of the sport.

In order to be successful in business,  you need a combination of wits, common sense, ambition and determination, and that’s just to name a few.

An entrepreneur may be lacking in some departments but just their sheer courage and determination will usually make up for it. They will make the most of what they have in order to fulfill their dreams. 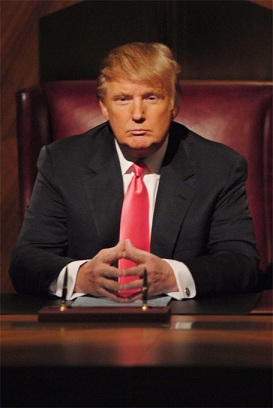 A business might be on the verge of collapsing but an entrepreneur will try their best to make it survive. Even if it doesn’t, they will learn from their mistakes and continue onto their next scheme without being discouraged.

Successful entrepreneurs will tell you that they’ve had a lot more failures than successes, but if they had simply given up, then they’d be living a life that they don’t want. You can attribute this to their mental toughness.

Donald Trump has proven his mettle in business by clawing his way out of billions of dollars’ worth of debt. Most people can’t begin to even fathom how they’d coped with that kind of pressure.

The same goes for Gerald Ratner, who owned a large chain of jewellery stores before making his infamous speech which resulted in him losing his entire business. After a personal slump, he managed to successfully build and sell a health club.

He now runs an online jewellery store and export manufacturing business based in India which generates millions. These are just a few examples among many of a real entrepreneurs mental toughness.

Mental Toughness in Your Personal Life

We all go through ups and downs in our personal lives. Whether it’s to do with relationships, money, health or family problems. How we cope with them will ultimately define who we are. If you’re getting bullied at school or in the workplace, or you’re up to the brim in personal debt, how you choose to handle your situation is entirely up to you. You can control the outcome of your life.

Unfortunately, people commit suicide over these types of situation because they feel that it’s the easiest way out. Having to deal face to face with their fear and the reality of it all is too much for some them to bear. All of this boils down to self-belief, self-confidence and mental toughness.