Most Effective Ways to Stop Being Shy 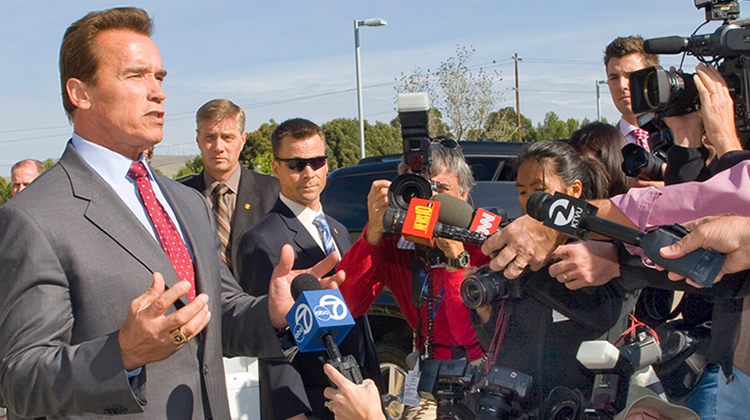 Many people experience shyness and social anxiety during periods of their lives, and you may be going through the same thing right now.

You’re probably wondering how to stop being shy, because the truth is, it’s preventing you from becoming the best person you can be and you’re missing out on plenty of opportunities around you.

Sean Cooper, author of ‘The Shyness & Social Anxiety System’, shares with us some of his tips.

He has been through the exact same thing for many years and it was only until he moved to a completely new city, that he decided to figure out how to overcome his feeling of loneliness and isolation.

He had no friends or romantic relationships and would spend the next several years rigorously reading, listening to motivational tapes and attending seminars.

“Not only have I read all of the book and listened to all of the CD courses out there, but I have also tried out all of the techniques inside them and figured out which ones work and which ones don’t….

…Now, I’m not going to sit here like a psychotherapist and claim that I have the answers to every problem, but…when it comes to shyness and social anxiety, I’ve seen it all. More importantly, I’ve tried it all out for myself.” – Sean Cooper

You’ll find a variety of characters in the fight game and many of the top fighters in their respective sports had to overcome personal barriers in the beginning. Issues with self-confidence, shyness and social anxiety are common among people who start out boxing or martial arts.

Sergio Martinez, Sugar Ray Leonard and Tommy Hearns all experienced these emotional issues when they were growing up. Boxing became an outlet for them to express themselves.  However, outside of boxing, more can be done for you to stop being shy. 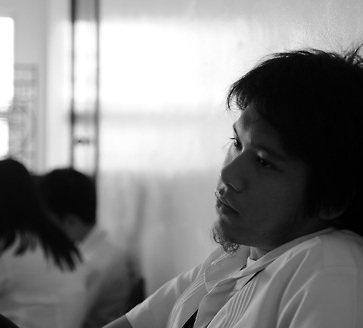 Fear is the main reason for your shyness and social anxiety. Generally, shy people run away from situations that they feel uncomfortable in. Whether it’s avoiding someone you’re attracted to or trying to hide from group conversations and meetings, this is all linked to your fears.

To overcome your fears, you have to expose yourself to it continuously until you’re so used to it that you no longer dread these situations. This is called progressive desensitization and you must practice it often.

There’s a common trait in unusually intelligent people…and that’s many of them have a very low level of self-confidence and social skills.

Why is this? It’s because they look for information and NOT social skills. If this reminds you of yourself, then you must know that the only way to stop being shy is by actually practicing your social skills.

Don’t think too much about something or try to psych yourself out, just get out and find opportunities to engage in conversation.

3) Invest Your Time in Others

It’s easy just to socialize with people that you feel comfortable around. The problem is, you’re not stepping out your comfort zone and for a shy person, that means you’ll only be around other socially awkward people.

Don’t be too fixated on a particular group or even boy/girl that shows the slightest interest in you. Distribute your personality among everyone and not only will you begin to feel more confident, but you’ll also get more noticed

4) Don’t Have Too Many Expectations

If you’re badly looking for a relationship, having too many expectations can hurt your chances of finding someone special. Avoid stalking someone whether on Facebook or in the office, because it’s creepy, especially for a girl.

So until you’ve actually spent a good amount of time getting to know someone, don’t have too many expectations about a future relationship because you’ll get to find out what they’re really like. 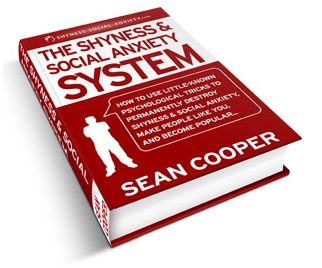 You may have noticed that you often make the habit of speaking quietly and avoiding eye contact when speaking to people. Maybe you don’t notice it but you’re doing it anyway.

Whatever it is, you need to make a conscious effort to speak up with an tone in your voice because if you don’t, people will find it difficult to listen and follow what you have to say.

Making eye contact is also essential as it shows that you’re fully engaged in the conversation so it’s only right that who you’re speaking to will pay you the same respect.

‘The Shyness & Social Anxiety System’ goes into much more depth but is straight forward and no nonsense.

It goes the other way from the countless books and guides written by ‘psychologists’ and ‘psychotherapists’ who has never even been through the emotional issues that they preach about.

“…Straight to the point and focused

As a clinical psychologist specializing in social anxiety and self-help systems, I was amazed at how well Sean has distilled many of the principles that can actually make a difference for those of us who battle social anxiety. Sean’s information is straight to the point and focused on some of the most critical skills for managing shyness and anxiety.“

Procrastination and making excuses will never get you out your shell, and the thought that “everything will change” once you get a particular job or find that special someone, won’t happen unless you take action. No matter who you are, where you’re from, what age you are doesn’t matter as long as you take the first step in self-improvement.