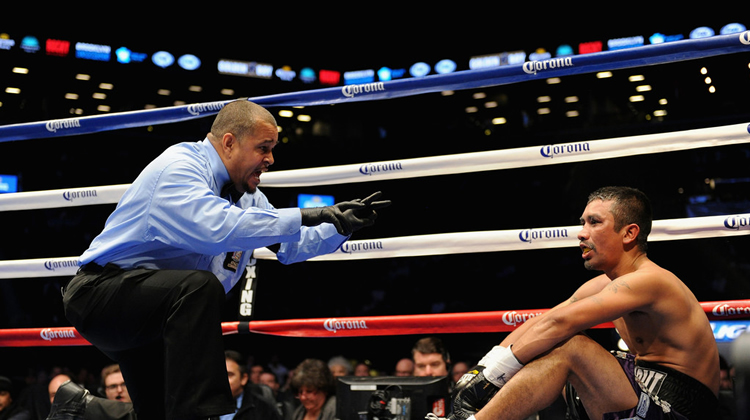 Most people will quit at the first sign of trouble and would find an excuse to justify it. On the other hand, the greatest people have overcome extreme adversity to reach their dreams. Here are 30 of the greatest quitting quotes.

2 “If you quit once it becomes a habit. Never quit.” – Michael Jordan

5 “I shed a tear when I meet somebody who always quits. Reliable people are so rare in this world.” – Benson Bruno

6 “I learned helplessness is the giving-up reaction, the quitting response that follows from the belief that whatever you do doesn’t matter.” – Arnold Schwarzenegger

7 “Quitting is the easiest thing to do.” – Robert Kiyosaki

8 “I grew so depressed from the lack of support that I considered quitting. No one understood me.” – Shinya Yamanaka

9 “Effort only fully releases its reward after a person refuses to quit.” – Napoleon Hill

10 “Most people who succeed in the face of seemingly impossible conditions are people who simply don’t know how to quit.” – Robert Schuller

11 “Success seems to be connected with action. Successful people keep moving. They make mistakes, but they don’t quit.” – Conrad Hilton

13 “No man is ever whipped until he quits in his own mind.” – Napoleon Hill

14 “Most people give up just when they’re about to achieve success. They quit on the one yard line. They give up at the last minute of the game, one foot from a winning touchdown.” – Ross Perot

16 “Some people fold after making one timid request. They quit too soon. Keep asking until you find the answers.” – Jack Canfield

18 “I’ve always made a total effort, even when the odds seemed entirely against me. I never quit trying; I never felt that I didn’t have a chance to win.” – Arnold Palmer

19 “People of mediocre ability sometimes achieve outstanding success because they don’t know when to quit. Most men succeed because they are determined to.” – George Allen

20 “Before success comes in any man’s life, he’s sure to meet with much temporary defeat and, perhaps some failures. When defeat overtakes a man, the easiest and the most logical thing to do is to quit. That’s exactly what the majority of men do.” – Napoleon Hill

22 “Just don’t give up trying to do what you really want to do. Where there is love and inspiration, I don’t think you can go wrong.” – Ella Fitzgerald

23 “It matters if you just don’t give up.” – Stephen Hawking

24 “The man who gives up accomplishes nothing and is only a hindrance. The man who does not give up can move mountains.” – Ernest Hello

25 “Some men give up their designs when they have almost reached the goal; While others, on the contrary, obtain a victory by exerting, at the last moment, more vigorous efforts than ever before.” – Heroditus

27 “Obstacles don’t have to stop you. If you run into a wall, don’t turn around and give up. Figure out how to climb it, go through it, or work around it.” – Michael Jordan

28 “Never give up. If you want to be something, be conceited about it, give yourself a chance. Never say you are not good, that will never get you anywhere. Set goals, That’s what life is made of.” – Mike McLaren

29 “You’re never a loser until you quit trying.” – Mike Ditka

30 “There’s no rule, no law, no regulation that says you can’t come back. So I have every right to come back.” – Lance Armstrong