Top 7 Tips on How to Fight Smart 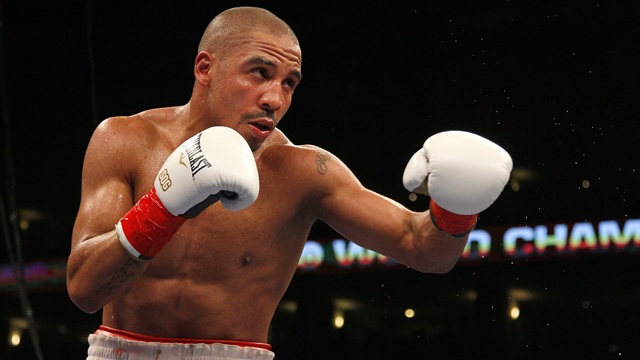 When it’s time to call it a day on your career, you want to walk away safely and not have any side effects late on in your life.

Boxers such as Bernard Hopkins are able to last long in the game simply because he upholds boxing fundamentals and his ring IQ is extraordinary. Learn how to fight smart with these essential tips.

Let’s be honest, we all love to watch exciting fights where both fighters give some and take some. While the fans will love you for it, each punch you take, you end up leaving a bit of yourself in the ring.

It’s true that legends such as Julio Cesar Chavez and Roberto Duran have made their names from famous brawls, but those “brawlers” have good defense and are extremely resilient.

The majority of fighters don’t have the same attributes as them, so it’s best to be smart and pick your punches when it’s safe. Just remember that the name of the game is to hit and not get hit.

A true ring technician uses the entire ring to his advantage. They’re rarely ever stationary in one position for too long, which is what makes them so difficult to figure out. Make sure that you know where you are at all times in the ring, and where you’ll move to if you’re in an uncomfortable position.

You can  improve on your ring positioning just by moving around the ring, utilizing effective footwork and shadowboxing. It’s important to visualize that an opponent is right in front of you at all times, and it’s even better if you have a partner to move around with you.

Don’t make a habit of staying on the ropes or in the corner for too long. Every moment you’re trapped presents another opportunity for your opponent to unload punches on you.

Unless you’re a masterful counterpuncher and experienced of fighting off the ropes like James Toney, then sooner or later you’ll come across an opponent who’ll simply just overwhelm you.

Don’t play to your opponent’s strengths. If your opponent cannot fight on the back foot, then apply educated pressure. If you notice that he pulls straight back with his hands down everytime he attacks, then unleash the straight when he does it. You must look out for these things which is not easy to do, especially during a fight.

If possible, then watch video footage of your opponent and make notice of his bad habits. Then when you’re actually in the ring with him, set him up. Boxing is a chess match and you must always stay one or two steps ahead of your opponent at all times. 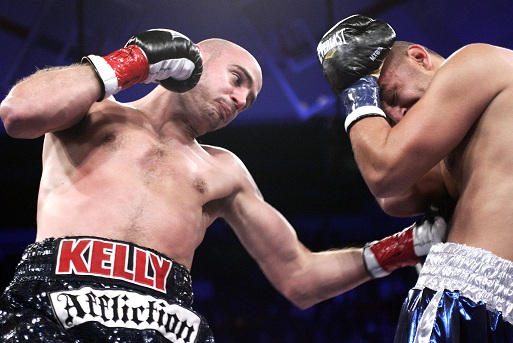 Too many fighters fail to throw body shots but instead, they end up head hunting all night. You must remember to go to the body to bring your opponent’s guard down then you can land the head shots.

This is especially important if you’re a pressure fighter. Consistently throw body shots if your opponent has:

Take note from the Alfredo Angulo vs James Kirkland fight. Angulo had Kirkland hurt and in trouble in the first round and tried to finish him off by unloading his entire arsenal. Needless to say, he failed and ended up gassing out, then getting stopped in the 6th round.

The lesson in this fight is that you should never go crazy if you have your opponent hurt. If you’re going to try and finish him, then there must be a method to the madness. Go to the body and come up top to the head. Set him up and remember to use feints.

This is vital because if your opponent knows how to survive, then you’ll need the energy in the later rounds as you may have your hands full. Survivors are often very determined to come back and win the fight by any means necessary.

Last but not least, protect yourself at all times. That’s just boxing basics, but it’s amazing at how many fighters fail to do this. You must make this a habit, everytime you retreat after attacking, don’t pull straight back and keep your hands held high.

You’ve probably seen some boxers fight with their hands down by their waist (such as Sergio Martinez), but they’re very experienced and have excellent reflexes, and they still get tagged with punches. All it takes is one tiny mistake that can lead to you getting knocked down or knocked out.

Take a look at the history books of boxing, and you’ll see that the elite fighters that last the longest in the game and have never been knocked out is because of their high ring IQ. Here are some very smart fighters that you should analyze:

It doesn’t matter if your opponent hits harder, has a higher work rate or is faster than you, if you can outwit him, then that’s the best advantage you can have.