When Is the Best Time to Go Running? 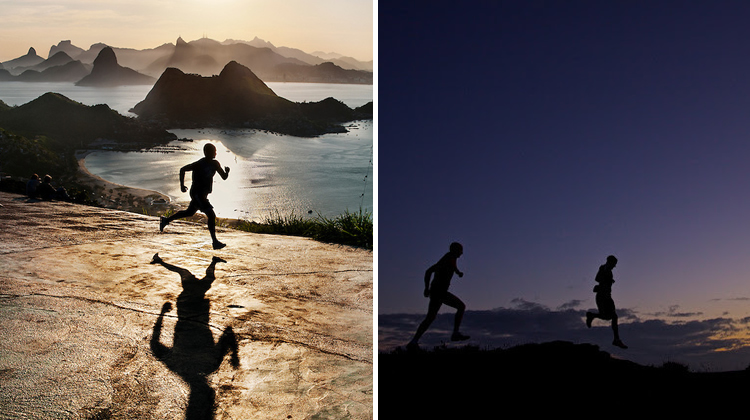 When it comes to getting in shape for boxing, you need to have excellent stamina so that you can not only go the distance with your opponent in the ring, but ultimately to outwork them constantly. An essential way to increase your endurance levels is to do a lot of long distance running.

Running helps your body get into great shape and it’s a wonderful way to relieve stress and anxiety. You’ll end up burning calories which helps you to lose weight. A common question that often pops up with boxers is “what is the best time to go running?”.

Running Early in the Morning

“No one wants to get up at 4 and run when it’s pitch-dark, but it has to be done. The only reason i do it so early is because I believe the other guy isn’t doing it and that gives me a little edge.” – Mike Tyson

Running in the Evening / Night

As you can see, most professional boxers go running in the morning. Those who make a living from fighting do anyway. Bear in mind that they have to train in the afternoon.

However, there really is no best time. Different fighters run at different times. The ‘best time’ all depends on your own convenience and motivation. The most important thing is to get in the work.

If you prefer going running in the evening around 9pm, then try to be as consistent as possible with the same time frame each time you go for a run. This will allow your body to get accumulated to the time. Also, make sure that you have something light and healthy to eat after your run to regain your strength.